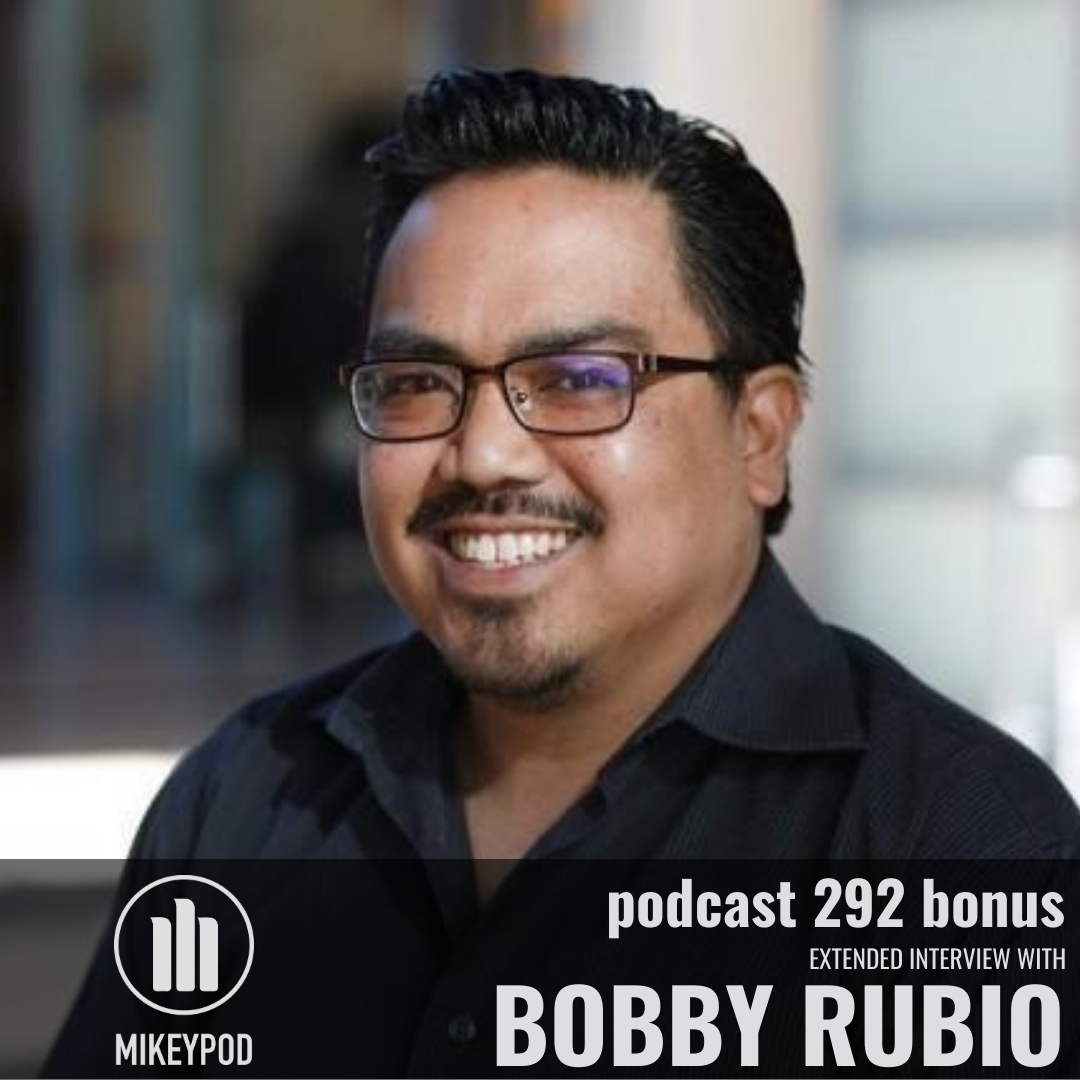 May 13, 2020 mikeypod Bonus Content 0 Comments
Join me on Patreon and get access to this bonus content along with tons of other sweet perks!
To view this content, you must be a member of Michael Harren's Patreon at $5 or more 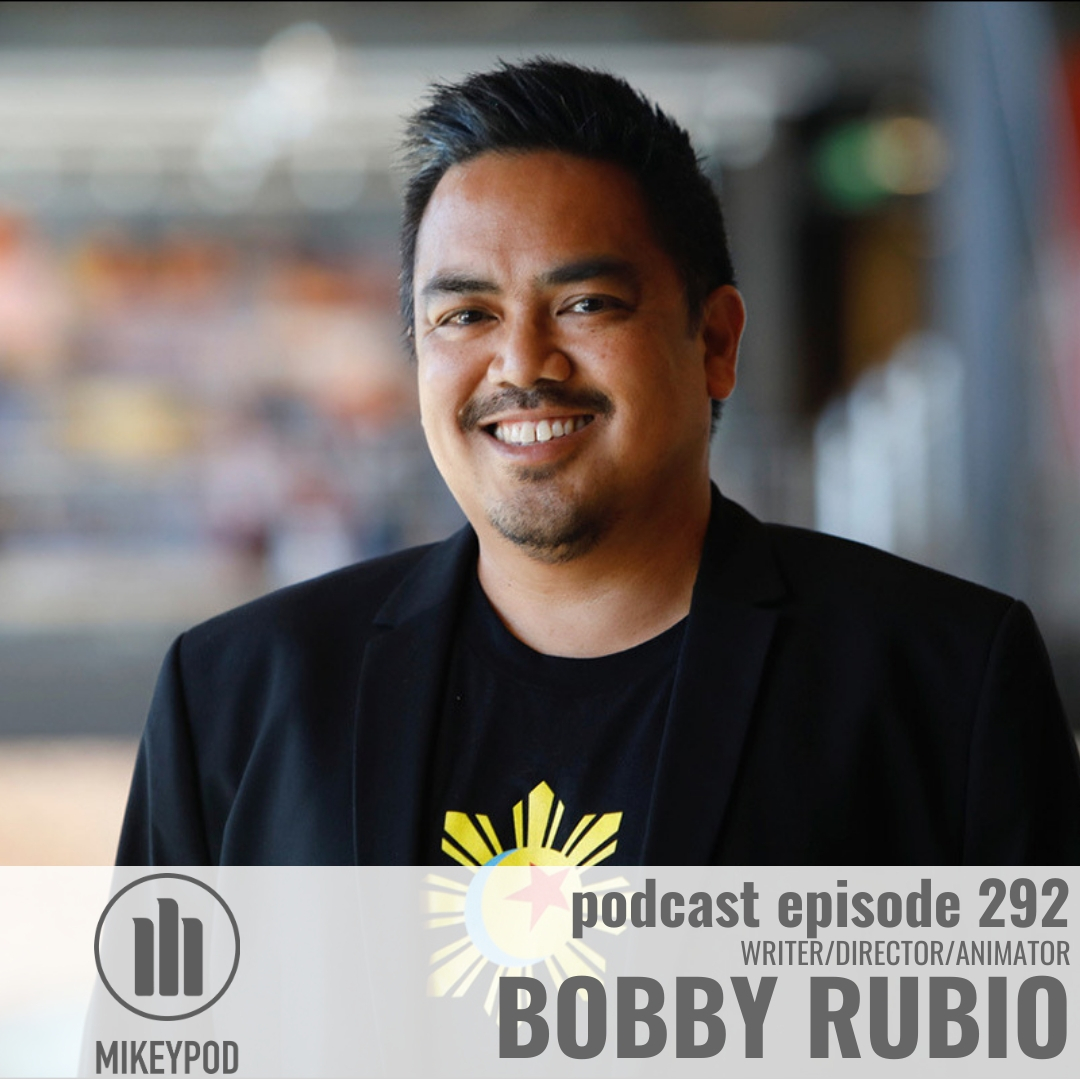 I fell in love with the Pixar Animation Studios animated short, Float, the first moment I watched it. My pal Jeremy suggested it on social media, and I could not be more grateful to have seen this film. I was so moved by its story, that I reached out to Pixar in hopes of scoring an interview the film’s writer and director, Bobby Rubio. To my delight, I was quickly granted the interview!