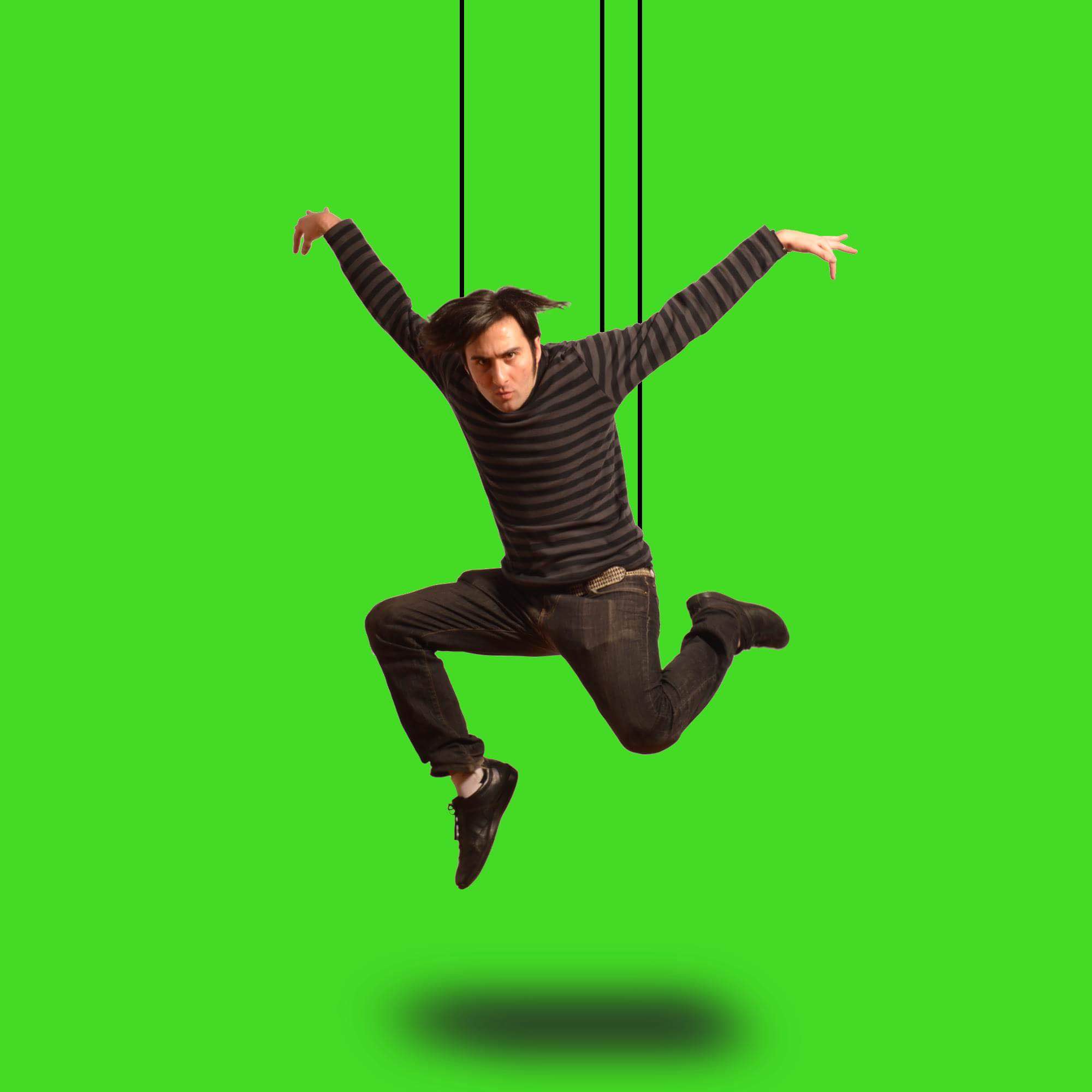 I ran across the new web series Everything’s Okay last week (via Shark Party Media) and fell immediately in love with it. The very next day I found myself conducting an interview with its creator,  Ace Salisbury, which I share here for your listening pleasure.

EVERYTHING’S OK is an episodic series best described as a ‘post-apocalyptic cardboard punk’ adventure. Its first episode debut’ed as a short film at Cannes this year, and the entire 8-episode series will be premiering online, one episode every other week through the coming months. Most notably, the series was scored with brand new, original music from Rob Crow of Pinback. The brand new trailer includes the song, “Dismal Failure (Hold Me Stay Away)” by Rob Crow, exclusively heard in this trailer and in the series finale of Everything’s Okay. END_OF_DOCUMENT_TOKEN_TO_BE_REPLACED 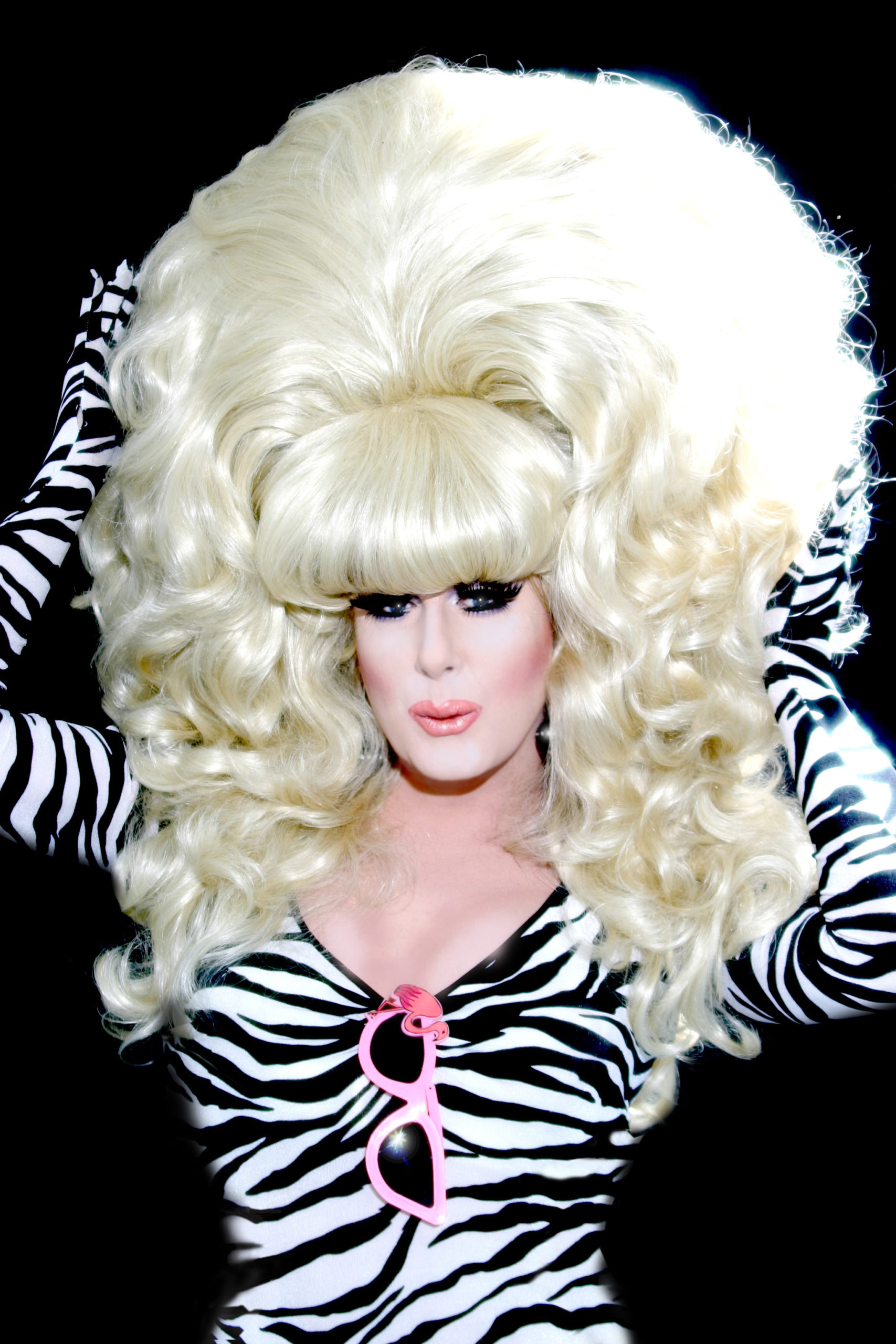 This week, I was thrilled to talk with legendary drag icon, Lady Bunny, about her new show, Trans-Jester, which is running now at the (also legendary) Stonewall Inn. It was so much fun to talk with Bunny about her work, and our currently somewhat sensitive culture. Bunny’s long history as a drag queen gives her a unique perspective on the language that we use to describe ourselves that I can’t wait for you to hear. Even if we don’t all precisely agree, these are conversations that need to continue. Please feel free to join the conversation here in the comments or on my Facebook Page! END_OF_DOCUMENT_TOKEN_TO_BE_REPLACED